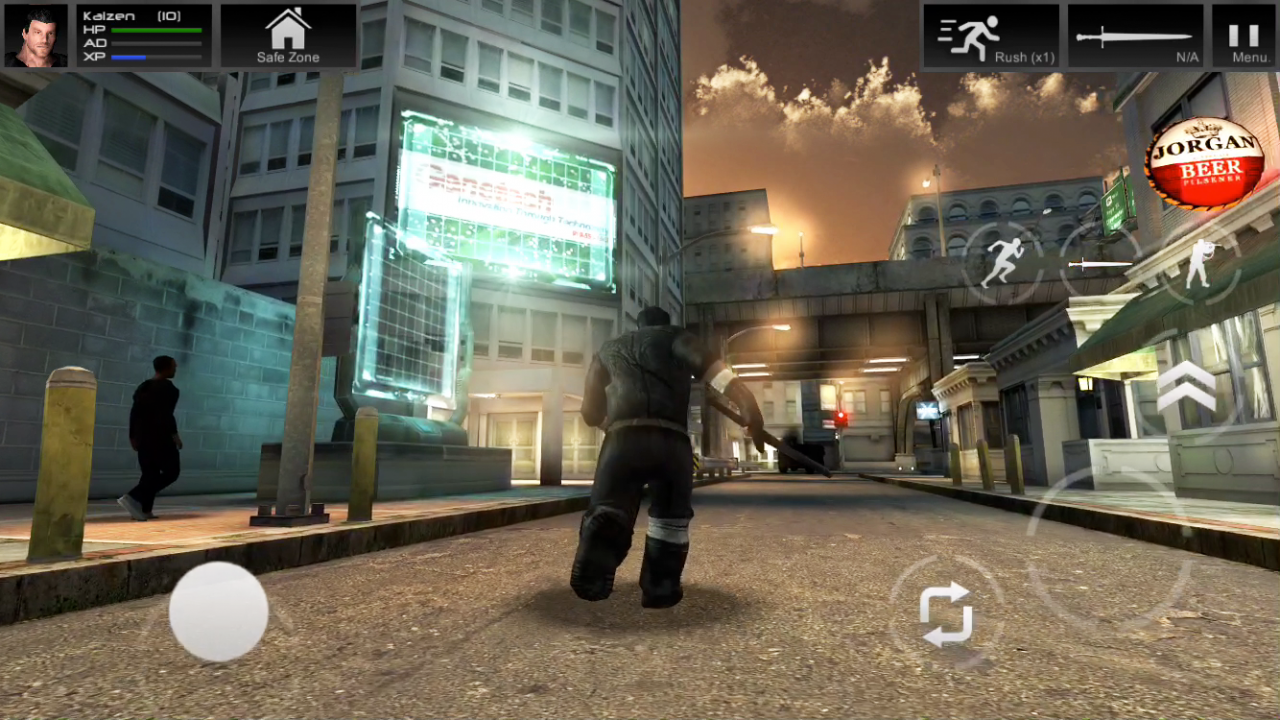 Post Apocalyptic and Brutal Launches into a Furious New Assault on the Zombie Apocalypse!

LONDON, United Kingdom – July 9th, 2017: Post Brutal, the post apocalyptic, zombie mutilating RPG, emerges from a shower of gore and a pile of bodies as a faster, stronger, better and more capable killing machine! Post Apocalyptic and Brutal is the product of extensive player feedback, honing and overhauling existing gameplay features to produce the definitive version of the third person slaughterfest so far!

With Post Apocalyptic and Brutal, iOS users will enjoy a premium, all in one experience, free of adverts, or any reference to freemium mechanics, where one purchase delivers the complete Post Brutal package: This includes FaceRoom and VoiceRoom, allowing players to put themselves into the game, and the story campaign, for the most immersive and crafted experience Post Brutal offers. The premium version will be ready to play offline from the moment it’s downloaded, and also includes the ‘Salvage Doubler’ feature, to help players with scavenging in the zombie infested, post apocalypse.

Prior free versions of the game will remain available for players who wish to try before they buy.
Post Apcoalyptic and Brutal has a mature age rating and will be available to download from the App Store from [14/09/2017].

Post Brutal is an ultraviolent 3D action RPG set in a ruined and war torn city under quarantine. The population of City Zero have been driven mad by ‘The Event’, and those that remain are in a desperate war for survival against the monstrous Afflicted, and each other. Players take the role of a post-apocalyptic survivor as themselves; using their mobile device camera and microphone, players can give their character their own face and record dialogue for in game conversations with other survivors, making this zombie apocalypse truly personal.

The limbs will fly and the blood will splatter as players master intense melee and ranged combat, utilising a range of weapons from household tools, to military grade hardware and even near future tech. With up to 30 skill levels (and counting), abilities like stealth, lock picking, and the time slowing Adrenaline Rush let players take on missions their way, with multiple solutions and choices to make. Each choice has a repercussion in City Zero, and the struggle to survive can only be post-apocalyptic and brutal.