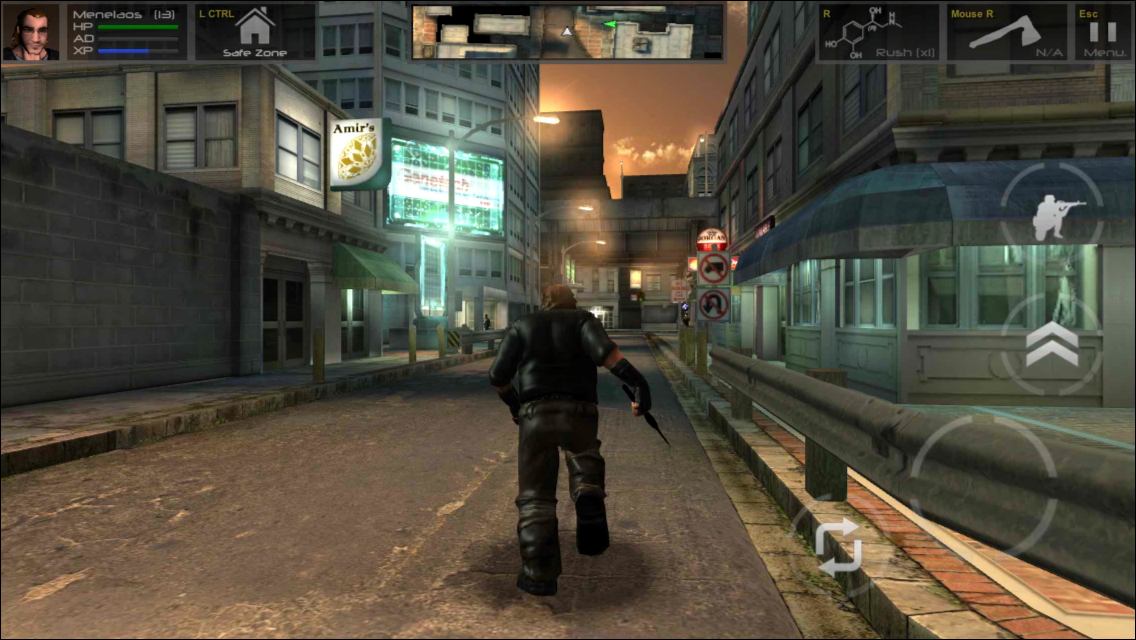 This is our first post to announce the existence of Hell Tap Entertainment LTD and even more importantly, to announce our upcoming debut mobile game, “POST BRUTAL”!

Yes, it’s going to be awesome, yes it’s going to be epic, yes it’s quite possibly going to be the best mobile game you’ve ever played… We’re hoping to release late this year for iOS, Android and Metro (with possibly some desktop versions later) but there’s not much more we can say about it at this point! More cool specifics to follow soon! =)